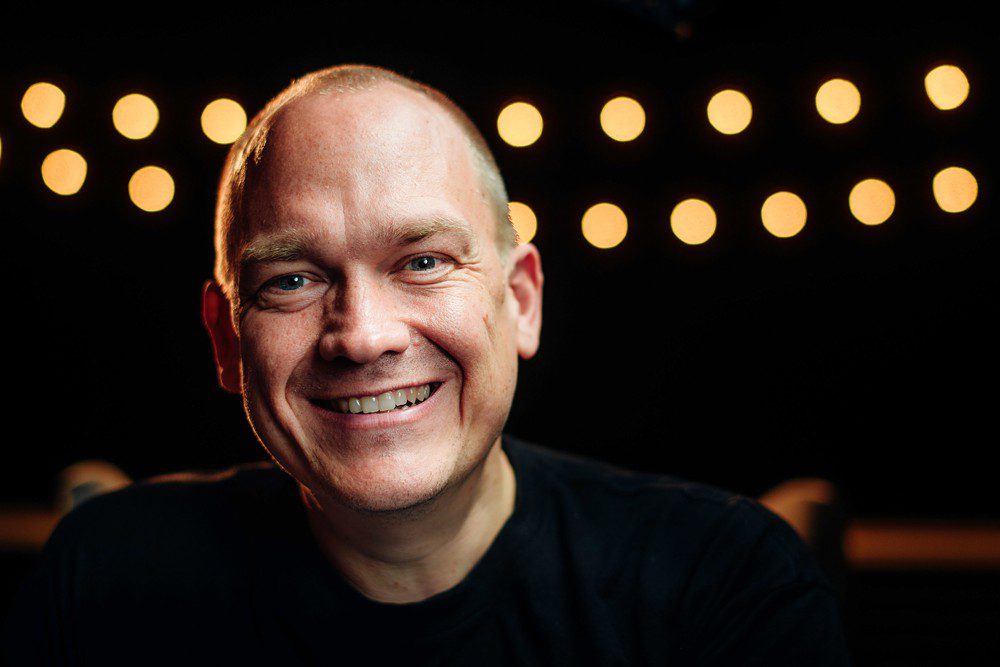 My adventure begins in an itty-bitty village in the northwest of Germany. A beautiful place. So beautiful that it inspired musicians to write songs about it. Together with my parents and two younger siblings I grew up on a working farm. Raised on beer, brats, and soccer I graduated as an Architect from the University of Applied Sciences. New York City became home at 29 for an internship in one of Soho’s architectural practices.

I was raised on beer, brats and soccer

(Have a look how, when and where I "popped the question" to Jackie.)

I fell for a redhead

Fast forward two years and we’re tying the knot in our tiny church in Germany. First, we adopted a puppy. Then, a couple years later, our daughter Lucy arrived, completing Team Reinking. .

Architecture had a huge influence on my photography

I studied photography while still working as an architect in the Big Apple. I didn’t realize it at first, but it turns out, the two are intertwined for me. Light and shadow appear differently when I capture images and the leading lines play a big role in my art. Combine that with my love of capturing emotions and human beings like you, and you end up with genuinely one-of-a-kind wedding photography.

I’m ready to capture your love story, your hand-squeezes and secret smiles, against the backdrop of the best city in the world. Are you game?

This page might be about me, but it’s you that we’re really here for. Giving you your best day ever, with gallons of personality and not a drop of stress, right here in New York City – that’s what I’m all about. I create authentic images that capture not just the visuals, but the feelings. And I do it with all the love and laugher you’d want for your wedding day, from sun up to starry skies.

Trust is at the heart of every relationship, and as your elopement photographer it’s no different. Love is love, science is real, black lives matter, all bodies are beautiful and all beliefs are valid. I can’t wait to discover what makes you, you. 03 - My PUGGLE is named after a serial killer. Any guesses?

05 - I'm in love with a serial killer named DEXTER.

06 - Most life lessons, I learned from the best movie ever made…GHOSTBUSTERS. "Sascha was met with huge odds, serious rain on our wedding day! However Sascha not only created incredible shots but made the whole experience fun, exciting and memorable."

I was hiding under your porch because I love you.

-Dug from Disney's UP

HOT OFF THE PRESS

My elopement photography is going places. See my photos featured.